Space Shuttle Challenger disaster – Back to 1986

The 70’s people remember this incident from a close heart. The Challenger Disaster. Also known as the Space shuttle columbia disaster which made 7 crew members lose their lives in 1986.

Vision and Mission of launching Challenger in Space

The Vision of launching the Challenger in space was to make an ordinary Citizen of America to go to Space for the first time in World. Christa McAuliffe was selected for taking her up to the Space. She was a Beloved and Favourite Teacher of her Students in a school. It was planned that she will show her students some Experiments in Zero Gravity live on TV. There were 5 Astronauts and 2 Payload Specialists chosen to float in the Space. 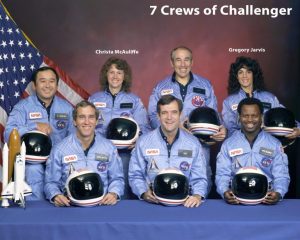 These 7 crew members, lost their lives for their nation.

The launch was delayed the next day, due to problems. While the crew waited for problems to die down, the launch window expired, forcing yet another scrub.

A Conference call took place between Thiokol and NASA

Forecasts for January 28 predicted an unusually cold morning, with temperatures close to −1 °C (30 °F), the minimum temperature permitted for launch. The Shuttle was never certified to operate in temperatures that low. The O-rings, as well as many other critical components, had no test data to support any expectation of a successful launch in such conditions.

At the Fixed Date of Launch… 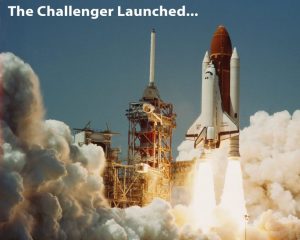 The Challenger Space Shuttle launched on 28th January 1986. All the spectators were eagerly keeping an eye on the Shuttle. The students of Christa McAuliffe were jumping with joy at the time of launch and its going up movement in sky. Approximately 17 percent of Americans witnessed the launch live because of the presence of Payload Specialist Christa McAuliffe, who would have been the first teacher in space.

And the Disaster Started…

The Space Shuttle Challenger disaster occurred when the NASA Space Shuttle orbiter Challenger broke apart 73 Seconds into its flight, leading to the deaths of its Seven Crew members, which included Five NASA Astronauts and Two Payload Specialists. The spacecraft disintegrated over the Atlantic Ocean, off the coast of Cape Canaveral, Florida. That was a devastating… space shuttle Challenger Explosion! 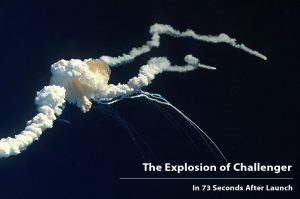 The explosion of challenger…

After the Burning Explosion…

There was No Escape System in the Challenger for the Crews. This Led to the death of 7 Crew Members. The whole America came under a huge hole of Grieve. All the Smiles at the time of launching turned into Sadness. All the spectators just kept watching at the the blast attentionally. 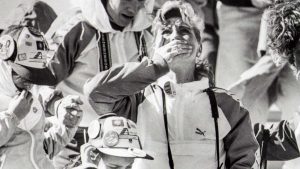 This was an Overview of Challenger Disaster just for the Remembrance of 7 Great Crews who lost their lives for entire nation.